By creating an account with our store, you will be able to move through the checkout process faster, store multiple addresses, view and track your orders in your account, and more.

A few years ago, we traveled in Australia. One sunny day we were walking in an ancient forest. There was nobody there.

We breathlessly enjoyed the impressive beauty of nature. Suddenly I heard a voice. The voice came out of the blue. It was a beautiful voice. The voice said 5 words, ‘Jij moet Golden Milk maken’.; (That’s Dutch. It means: "You have to make Golden Milk." ) .. and the words flowed right into my heart. At the same time, I was overwhelmed with a tremendous feeling of lightness and joy and my heart nearly exploded.

I told my husband and the idea of ​​making Golden Milk made us both very happy and delighted.

We traveled on through Australia and I forgot about the incident. 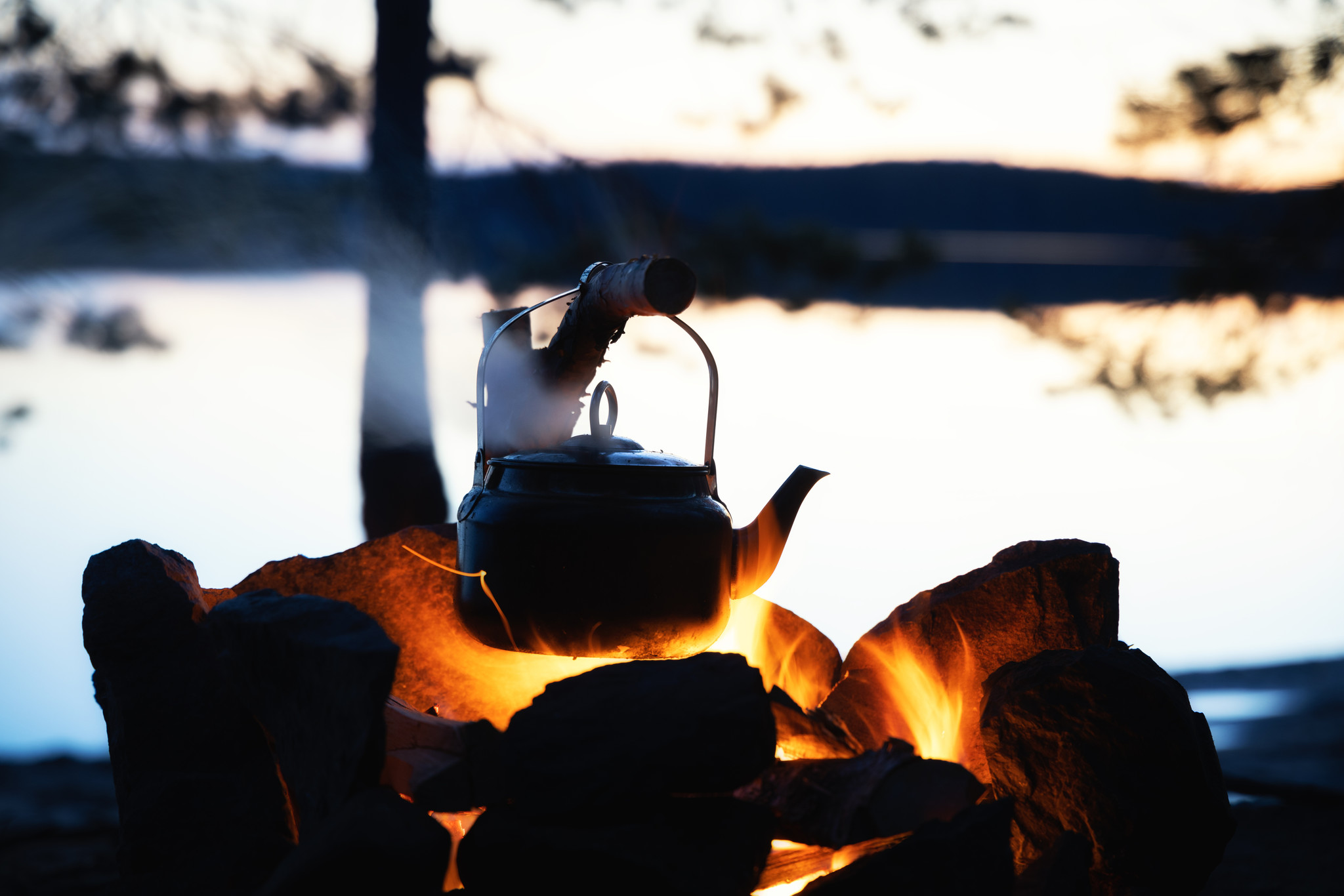 After the trip I sat at home at the kitchen table.

I stared and was lost in thoughts and suddenly I remembered the feeling of lightness and happiness in that ancient forest. My heart leaped.

I thought, "What was that again?"

Suddenly I remembered the beautiful voice and the words, “You have to make Golden Milk.

Once again my heart overflowed with overwhelming joy and I thought, "If this makes me SO happy, this is exactly what I'm going to do." 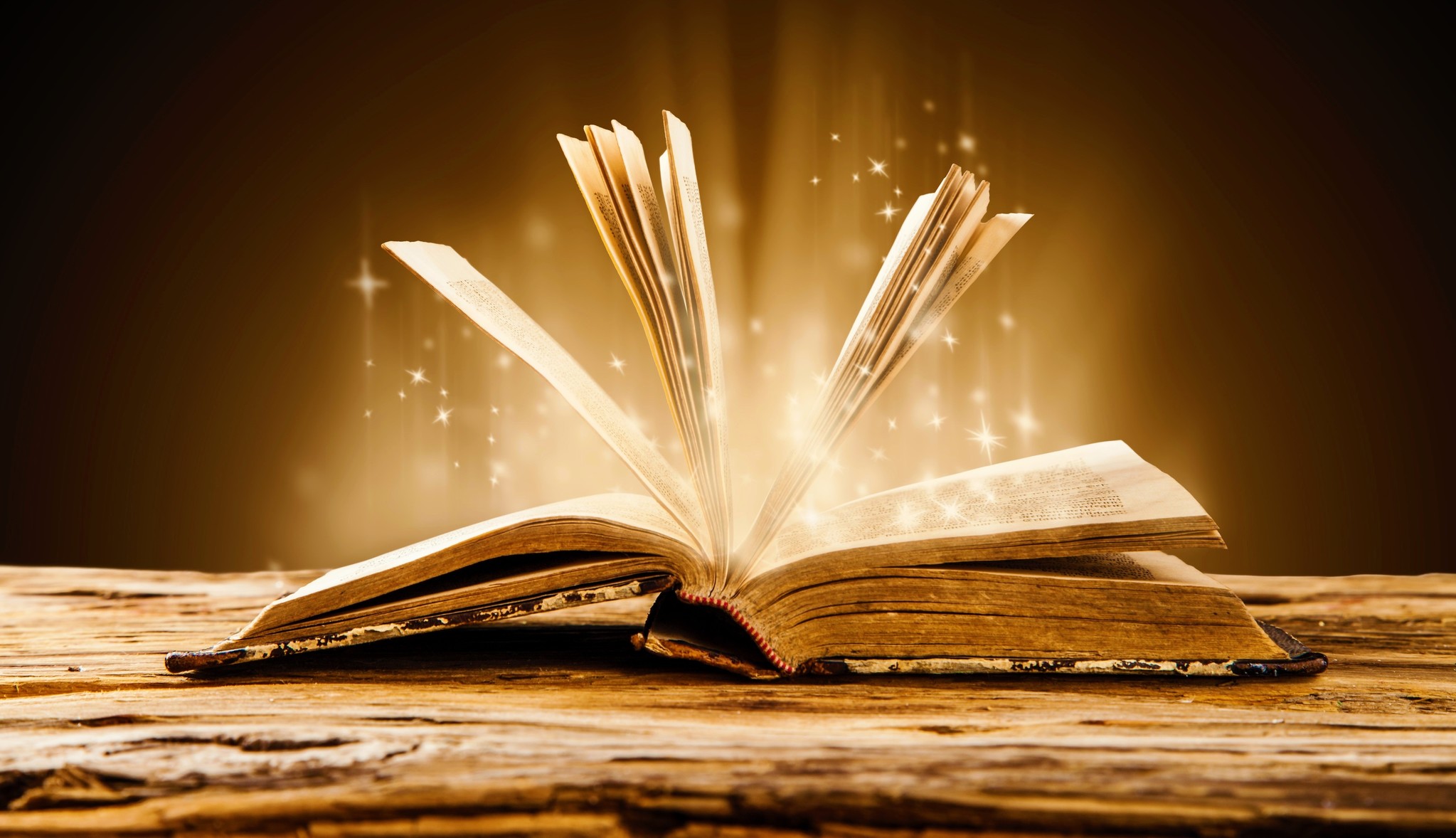 From that moment on I started collecting Golden Milk recipes. I got them from everywhere. From the internet, from books and magazines. I immersed myself in the herbs, in the effect of the herbs on the human body and mind and in the health aspects. I carefully selected the most vibrant herbs and made the recipes. Meticulously kept track of every act I did and recorded the effect of the drink and herbs on my mind and body. I let my family members taste it and they didn't like it.

For a year I was alone on my mission: to make Golden Milk.

And after a year I still hadn't discovered the right recipe. The recipe that resonated with the feeling of joy and happiness when I thought of that voice, in the silence of that ancient forest. 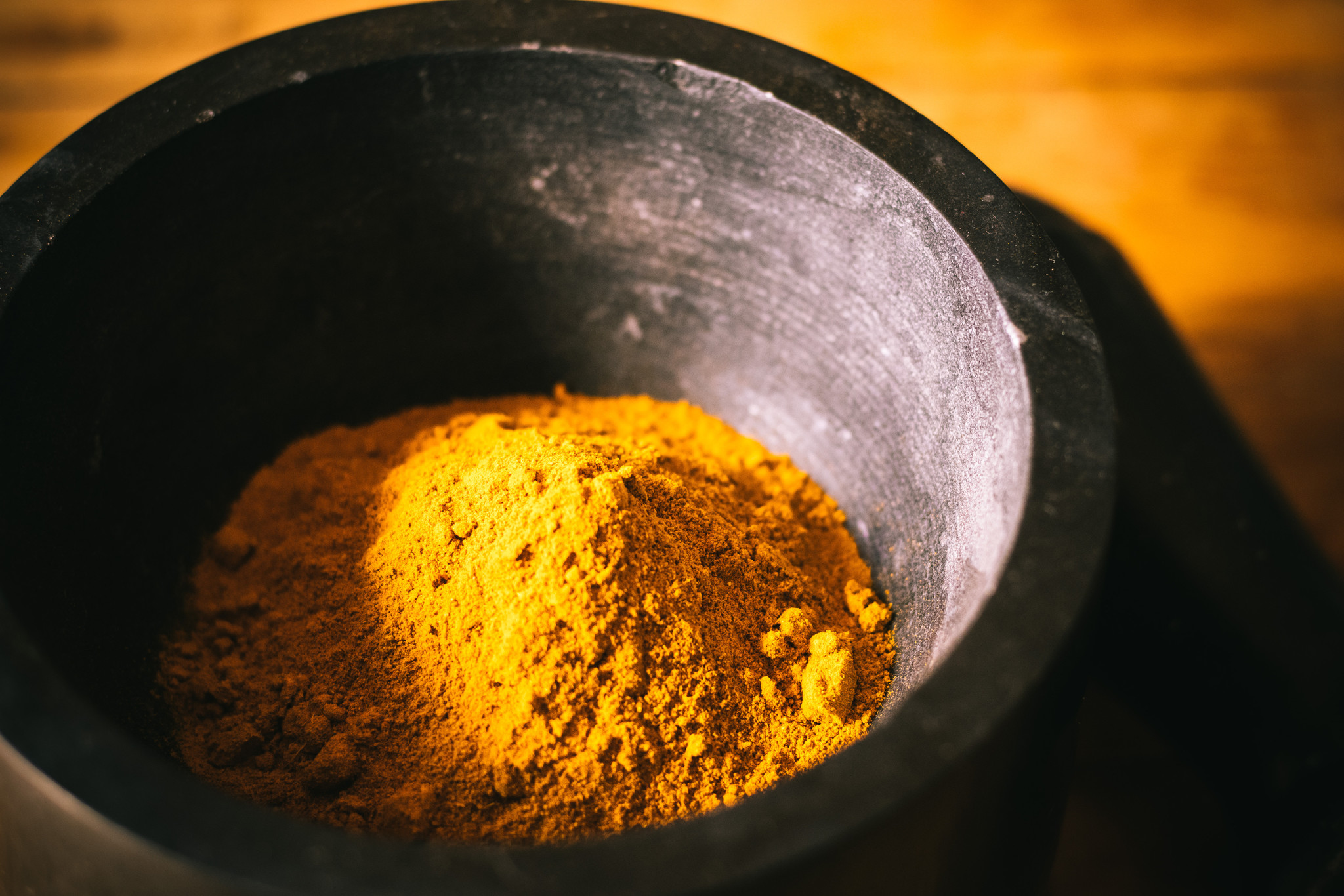 Then, after 1 year, I thought, 'I've tried all the recipes now. I know what the herbs do to me, to my body, my mind, and I have not found any recipe that comes close to the feeling I have in my heart. I have learned a lot this year. I will stop now and start all over again..

From now on, I’m going to mix from my heart. 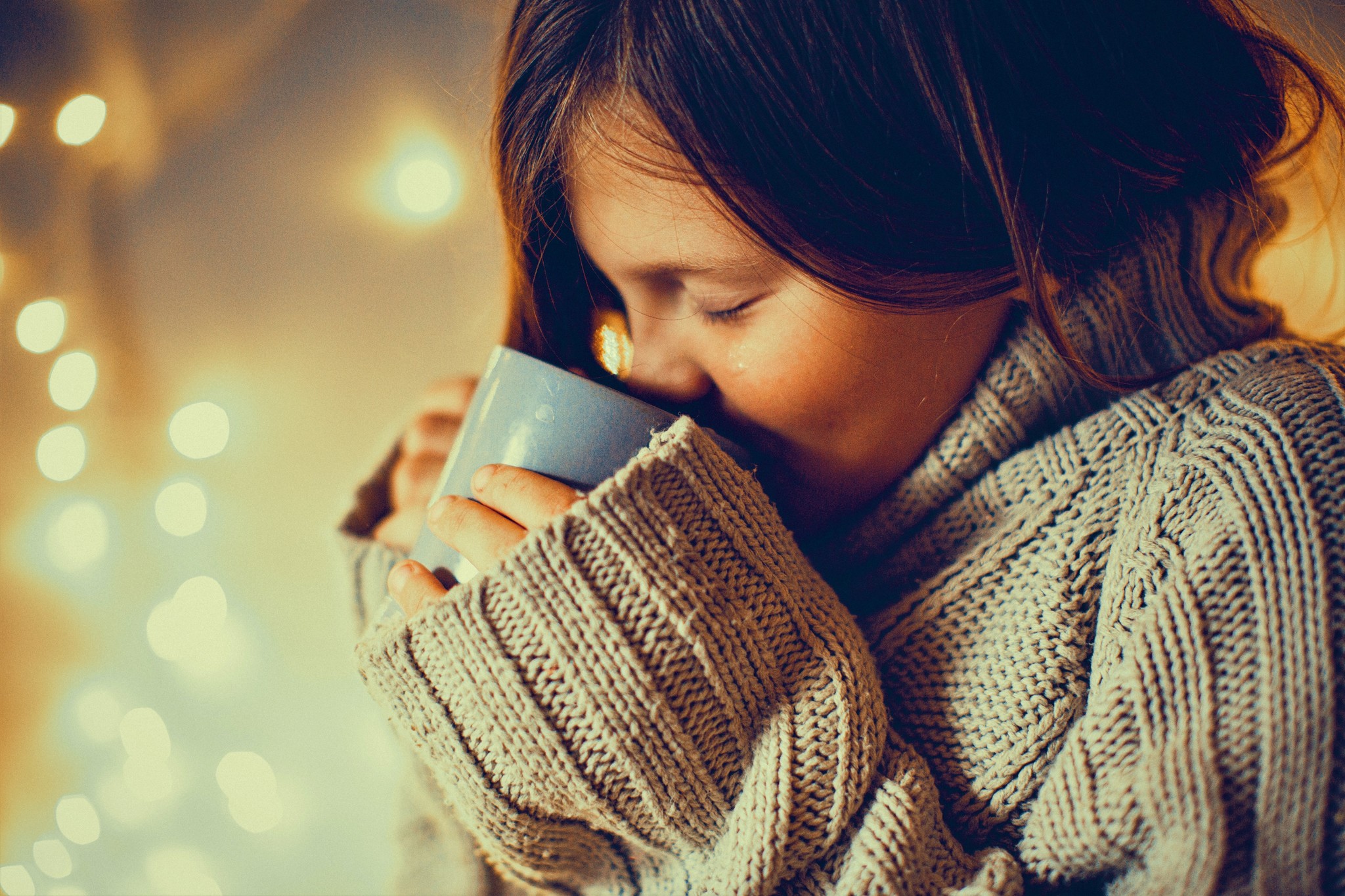 That night I started mixing.

I let my son taste it. He loved it.

The next evening he asked, "Can I have another delicious Golden Milk?"

The day after, his girlfriend also wanted a cup of Golden Milk.

And that same evening the phone rang. A friend called.

"You make Golden Milk, right?" she said, "Can I order a jar from you?" 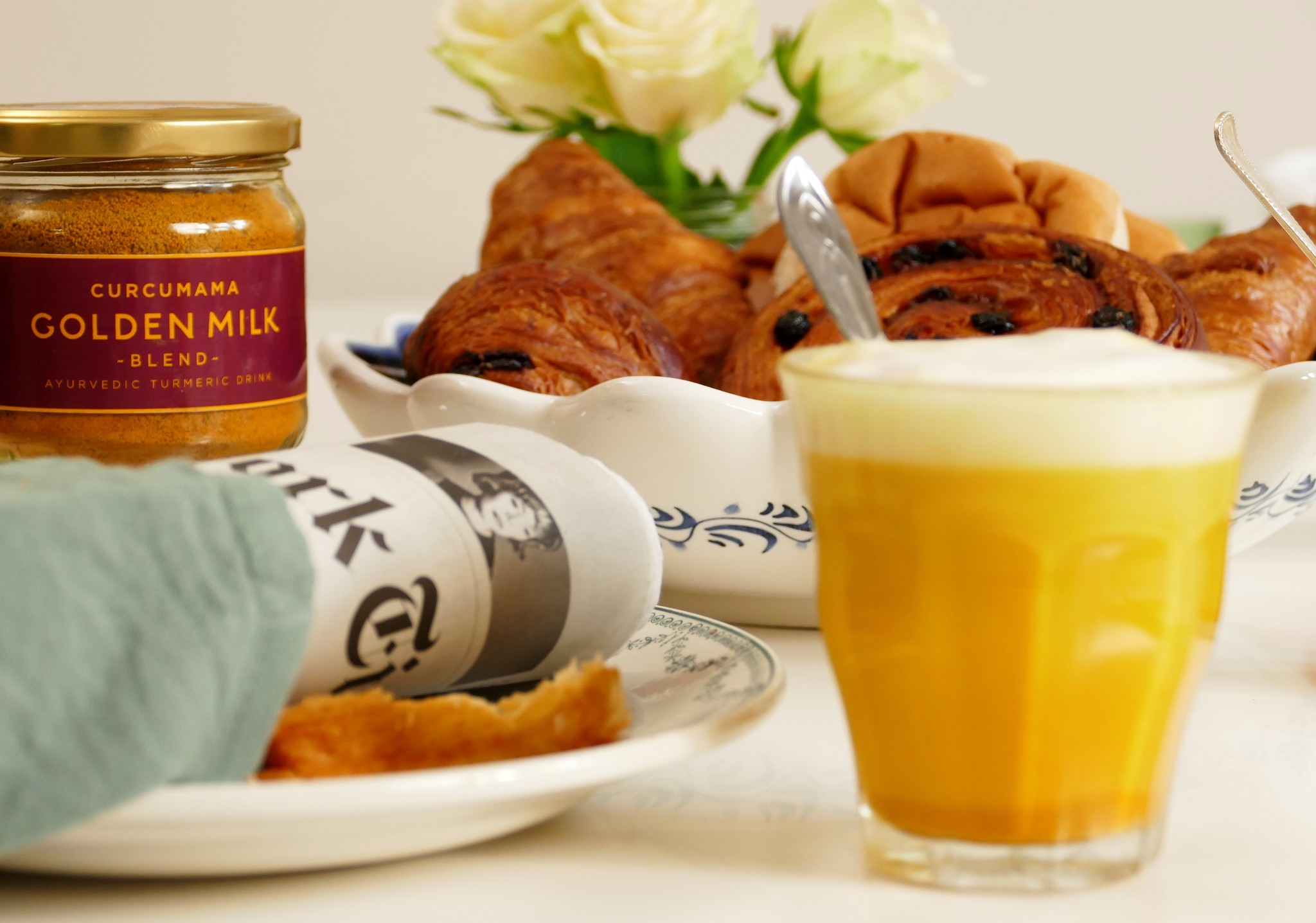 That's how it started.

Curcumama is a real family business.

All our children use their own talents for the company.

And we still mix the herbs and spices ourselves, carefully and with a lot of Love. 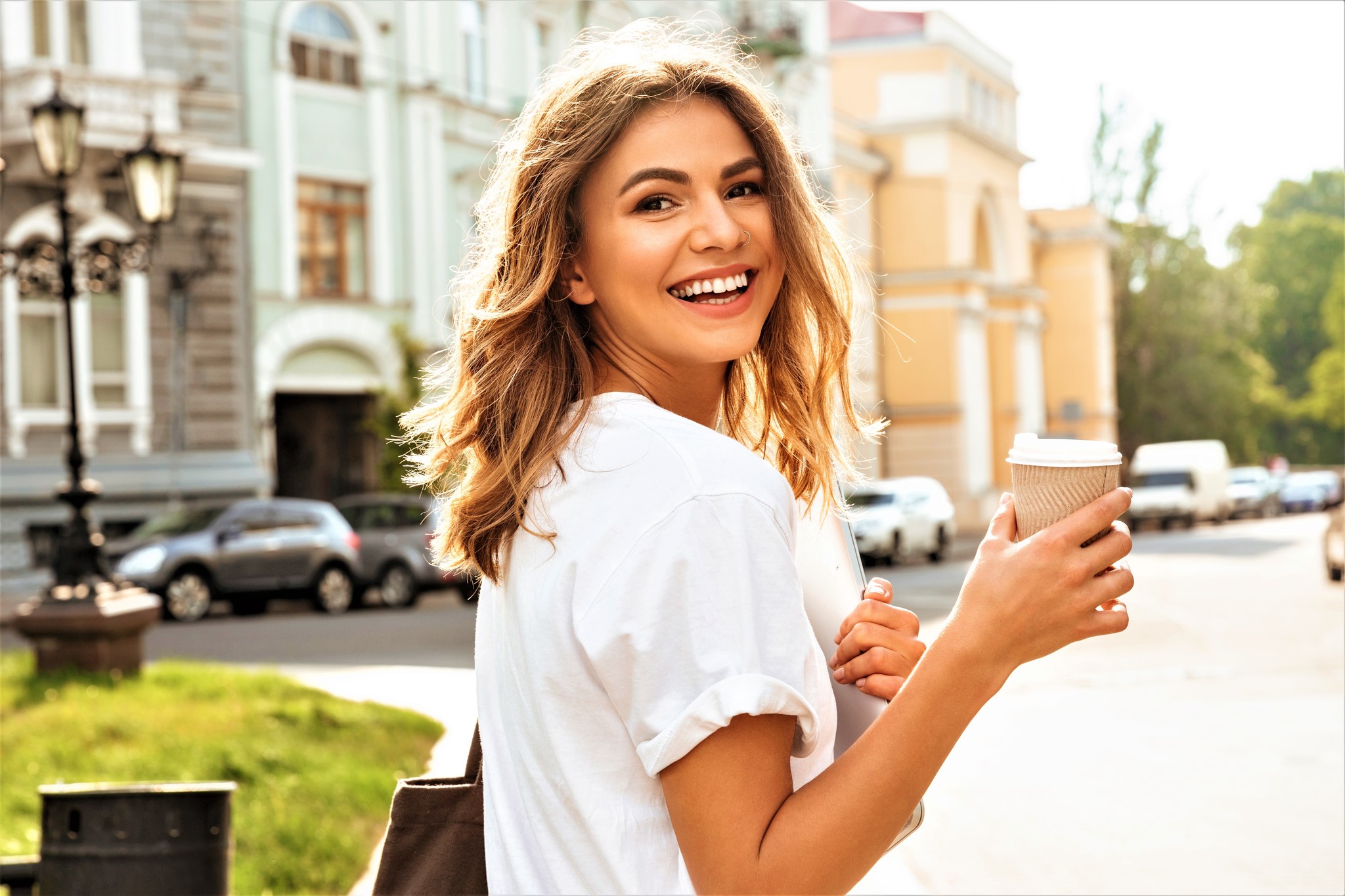 Curcumama Golden Milk Blend was called into life by a beautiful voice in the silence of an ancient forest in Australia.